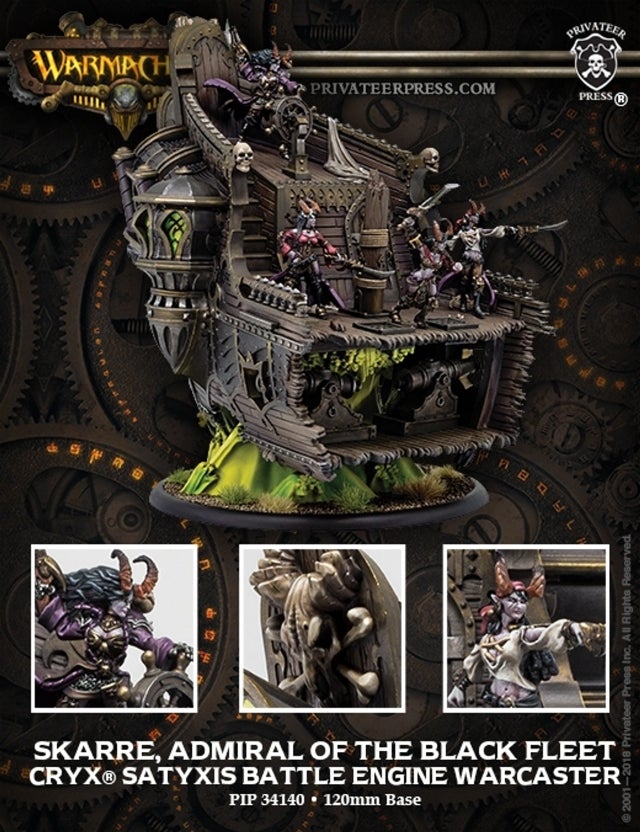 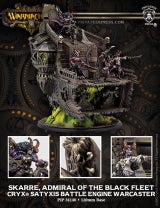 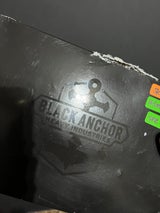 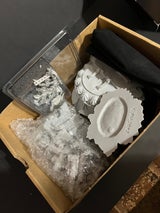 Perched on the shattered timbers of her ghost ship, Skarre Ravenmane brings ruin to the mainland, the thudding of her iron cannons beating out a rhythm of war wherever she travels. She chooses companions aboard her funeral ship from the most accomplished Satyxis reavers, sending them into masses of infantry to claim a plunder of fresh blood. The ghostly chariot she rides was once the wreckage of a ship captained by pirate King Moorcraig, who had defied Toruk and died in the Dragonfather's all-consuming flames. The ancient dead hold this accursed vessel's shattered aft section aloft and are ground under its hull as it glides across the earth.

Skarre, Admiral of the Black Fleet, is a highly versatile and powerful warcaster that is more than capable of leading any Cryx army. Thanks to her flexible spell list, Skarre is a strong contender for all of Cryx’s theme forces. Spells such as Guided Fire allow Skarre to run a very battlegroup-centric Black Industries army, focused on ranged warjacks such as the Kraken, Reaper, or Leviathan. On the other hand, spells such as Dash also allow Skarre to run a dangerously fast infantry-centric Scourge of the Broken Coast or Slaughter Fleet army. Whether you like the look of models such as the newly resculpted Satyxis Raiders or the upcoming Scharde Pirates, Skarre can make any infantry fighting under her banner shine.

Miniatures comes unpainted and unassembled. Assembly will be required.