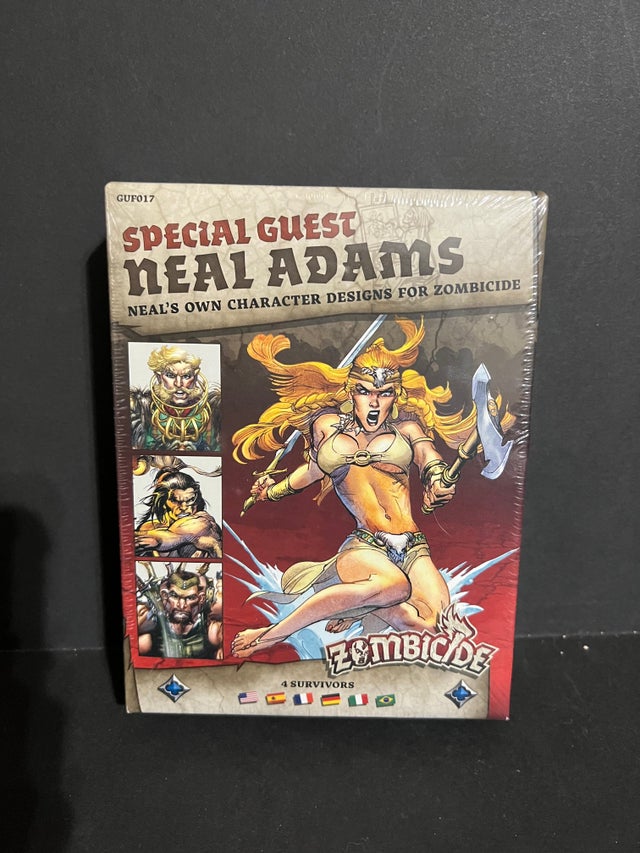 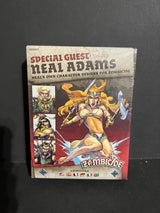 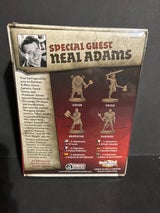 This box contains four new Survivors for Zombicide Black Plague: Golor, Yrina, Gronstag, Alainon. Neal E. Adams (born June 15, 1941 in New York) is an American comic book author specializing in comic books. He is known for his superhero stories (including his work on the characters Superman, Batman and Green Arrow) and his very realistic illustration style. It was added to the Will Eisner Award Hall of Fame in 1998 and the Jack Kirby Hall of Fame in 1999.